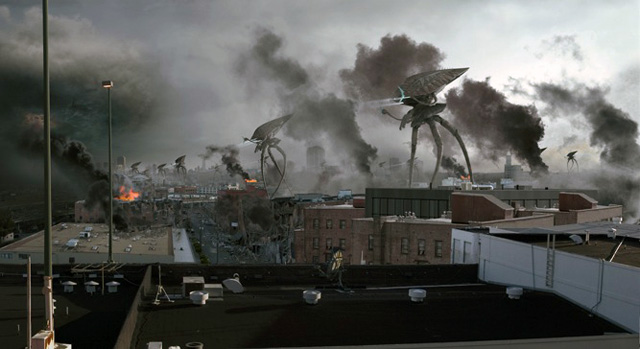 The role of mass media, such as movies, in influencing the minds and perceptions of people has long been recognized. Even in the 1930s, when the technology for such media were still new, many saw how these can shape the way people react to long-standing conditions. One good example of such phenomena is the panic by many Americans caused by the radio broadcast by Orson Welles of the ìWar of The Worlds.î This was an adaptation of the book penned by H.G. Wells.

A context of the situation: according to the History about website, radio broadcasting during the 1930s was the main means of disseminating news and entertainment items for Americans.

In 1938, many Americans tuned into their radios only to hear a radio broadcast of what seemed to be an actual invasion by aliens. The broadcast was made on a Sunday evening, October 30. As mentioned by the HistoryAbout website, the broadcast of “War of The Worlds” had coincided with the airing of the “Chase and Sanborn Hour,” which had featured ventriloquy performances by Edgar Bergen’s dummy Charlie McCarthy. As quoted by Cruz in a Time Magazine article, the broadcast opened with the following lines pertaining to the discovery by a professor at an Illinois observatory of “several explosions of incandescent gas” on the surface of Mars. The gas was reportedly observed to be moving to Earth.

These lines were further followed by so-called accounts of alien attacks in New Jersey and in another farm. According to Cruz,Americans throughout the East Coast of the United States went out to the streets, some to go to church, presumably to pray for their deliverance. Others went to their loved ones, hoping to be with them in what seemed to be an apocalyptic moment for many, said Cruz.

But how did the broadcast came about?

According to Cruz, it was agreed upon that the broadcast of “War of the Worlds” be divided into two. The first part would consist of musical pieces. These would be then succeeded by what seemed to be actual news bulletins of alien attacks. Unfortunately, as Cruz mentioned, many had missed the first part and had only listened to the second part. Hence the panic. Subsequently, angry calls were made by listeners to the CBS office even as rumors of the alien invasion remained throughout the country. However, the panic made Welles a star instead of a “traitorous” culprit, says Cruz.